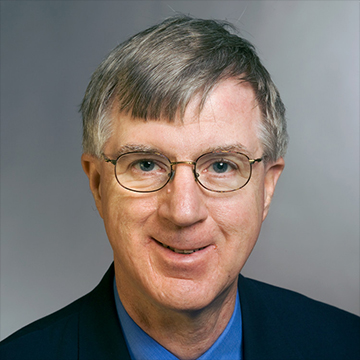 He joined Cornell in 1974 in the School of Chemical Engineering. He is currently the Samuel B. Eckert Professor of Engineering. He was the Director of the School of Chemical Engineering from 1998 to 2002 and the founding James and Marsha McCormick Chair for Biomedical Engineering (2004 - 2014). Additionally, he was the Director of the Center on the Microenvironment and Metastasis (CMM). The CMM is funded by the National Cancer Institute as a Physical Sciences-Oncology Center. Shuler also was the Director of Cornell's Nanobiotechnology Center (2010-2017). Shuler has received numerous teaching, advising, and research related awards. Among his honors is the election to the National Academy of Engineering (1989) and the American Academy of Arts and Sciences (1996). He entered Emeritus status in 2018, but still maintains a funded research program at Cornell and serves as President of Hesperos Inc. which is based on his "Body-on-a-chip" work.

The research conducted by Michael Shuler focuses on applying chemical reaction engineering principles to biological systems. As part of this work, his research group has developed a new approach to model individual cells mathematically. These models have proven to be important conceptual tools used to test hypotheses about cellular mechanisms. His original model was the first to treat the cell as a reactor and to incorporate a quantitative model of cellular metabolism related directly to changes in the concentrations of nutrients in the external medium.

Another project combines mathematical models of subcellular and cellular mechanisms with whole-animal models as a means to relate the rapidly increasing insight from molecular toxicology and pharmacology with human and animal physiology. The organs of mathematical models are compared with physical models that use living cells to mimic organs such as the liver, colon, GI tract, and lung. These devices are constructed on a microscale using the techniques of nanotechnology and are known as "Body-on-a-Chip" devices. Shuler was the first to demonstrate the feasibility of such systems which are now under worldwide development and commercialization.

He provided the intellectual and practical basis for commercial use of plant cell culture for production of high value chemicals and drugs, in particular, a process for the commercial production of chemotherapeutic drug, Taxol. He has also pioneered applications for cellular production of proteins from rDNA, immobilized cell systems, biodegradation and bioremediation.