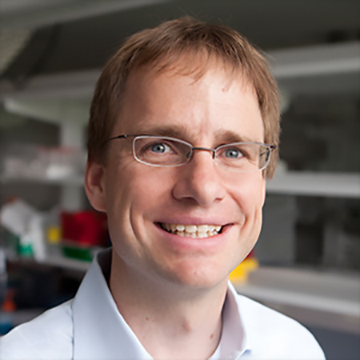 Jan Lammerding is faculty in the Meinig School of Biomedical Engineering and the Weill Institute for Cell and Molecular Biology at Cornell University. After obtaining a Diploma Ingenieur degree in Mechanical Engineering in his native Germany, he completed his Ph.D. in Biological Engineering at the Massachusetts Institute of Technology (MIT) studying subcellular biomechanics and mechanotransduction signaling in the laboratories of Roger Kamm (MIT) and Richard T. Lee (Harvard Medical School/Brigham and Women's Hospital). Before joining Cornell University, Dr. Lammerding served as a faculty member at Harvard Medical School/Brigham and Women's Hospital while also teaching in the Department of Biological Engineering at MIT. Dr. Lammerding has won several prestigious awards, including a National Science Foundation CAREER Award, an American Heart Association Scientist Development Grant, and the BWH Department of Medicine Young Investigator Award. Dr. Lammerding was featured as one of the 2014 Young Innovators in the Cell and Molecular Bioengineering Journal. Dr. Lammerding has published over 50 peer-reviewed articles, including in Nature, Science, and PNAS. His research is supported by grants from the National Institutes of Health, the National Science Foundation, and the Department of Defense Breast Cancer Research Program.

Cells in the human body are continuously exposed to large physical forces and deformations. Examples include contracting muscle cells, cells in tendons, bones and cartilage, but also neutrophils or metastatic cancer cells that pass through narrow capillaries, exit blood vessels, and squeeze through dense tissues to reach distant sites in the body. Consequently, mutations that alter the mechanical properties of cells or their ability to withstand physical stress can result in debilitating diseases or facilitate the spreading of cancer. The research in the Lammerding Lab is focused on developing and applying novel experimental techniques to investigate this important interplay between cellular structure and function, with a particular emphasis on the cell nucleus. Inherited or novel mutations in nuclear proteins are responsible for a large number of human diseases, ranging from muscular dystrophies and cardiovascular disease to premature aging. Altered expression of nuclear envelope proteins have also been reported in several cancers, where they could modulate the ability of the normally stiff cell nucleus to deform and thereby promote the invasion and metastasis of cancer cells. Our interdisciplinary team is combining bioengineering approaches with cell and molecular biology techniques to design experimental assays to probe how such changes in cellular structure and mechanics can result in human disease. Specific examples include microfluidic devices to rapidly probe the mechanical properties of cells and to assess the ability of cancer cells to pass through narrow constrictions, as well as micro-engineered substrates to study the differentiation and maturation of normal and mutant stem cells. In addition, we are developing molecular tension sensors that will enable us to measure the molecular forces transmitted between the cell and the nucleus, which is highly relevant to the normal function of muscle cells and to the invasion of cancer cells. These in vitro studies are complemented by studies on mouse models of human diseases to assess the relevance of our findings in vivo. Insights gained from these studies will improve our understanding of normal cellular function and can offer important clues into the development of new treatment approaches for muscular dystrophies, cardiovascular disease, premature aging, and cancer. 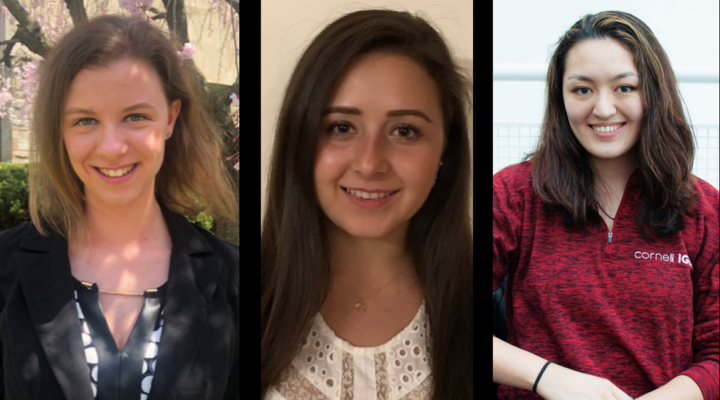 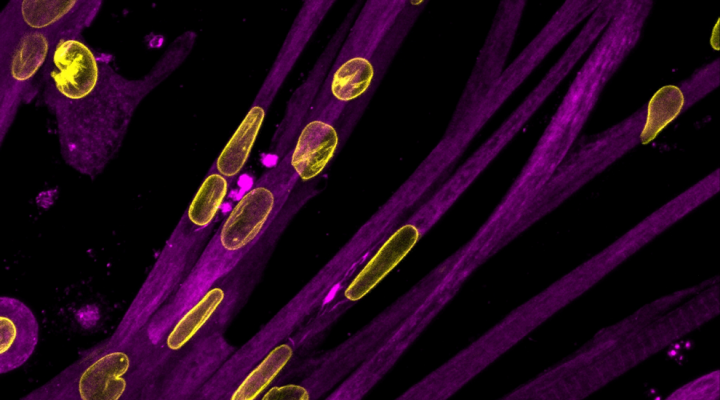 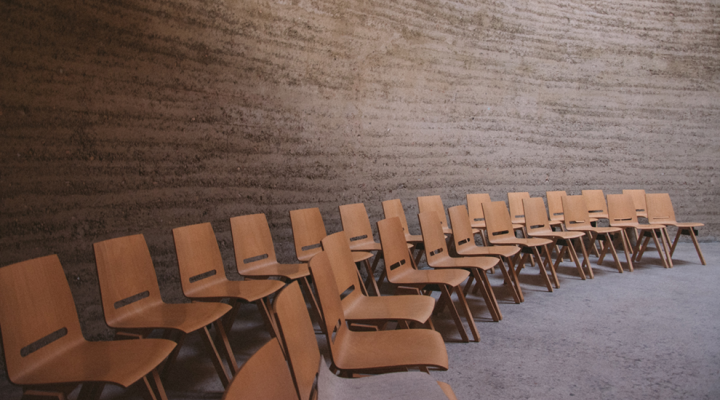