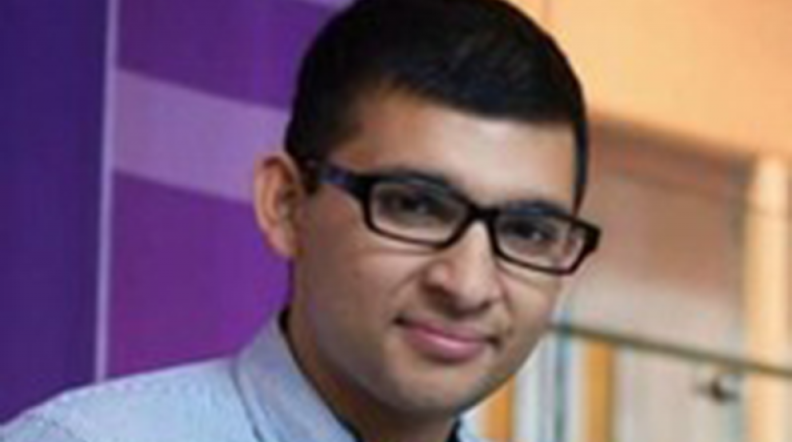 Gaurang Dimri completed his B.S. in biomedical engineering from the University at Buffalo in 2015 followed by his M.Eng. in biomedical engineering from Cornell University in 2016. While at Cornell, Gaurang was a graduate assistant for the OADI Research Scholars Program as well as a co-founder of a student start-up focused on the development of a medical device for bacterial detection.

After graduating, Dimri started his first position at Medtronic as a systems engineer working on a surgical robot for minimally invasive surgeries. The skills and experiences fostered at Cornell were critical for his first role as they helped in reducing the learning curve for such a complex and integrated medical device. His main role focused on developing the system testing methodologies for the verification and validation efforts. During this time, Dimri was also a co-sponsor/advisor for a BME M.Eng. project alongside a surgeon at Guthrie Hospital.

After working at Medtronic for two years, Dimri started a position as a design quality assurance engineer at Zoll Medical focused on resuscitation and acute critical care solutions. Here, he focuses on the validation efforts of all products in the Zoll portfolio to ensure the highest quality for clinicians, EMS, and fire professionals. Dimri hopes to continue his growth within systems/testing for medical devices and continue to develop his technical and professional skills as a young engineer. 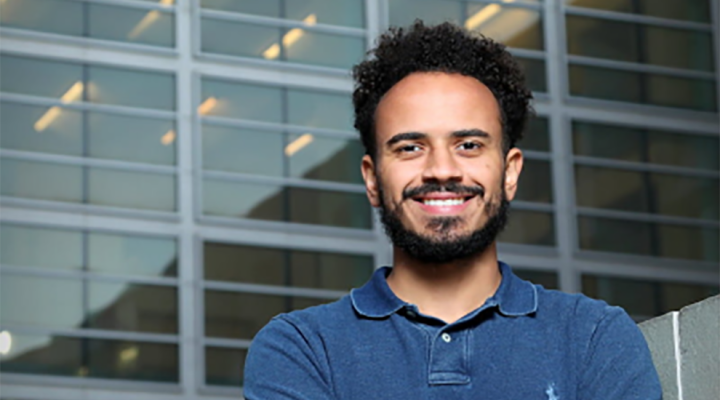 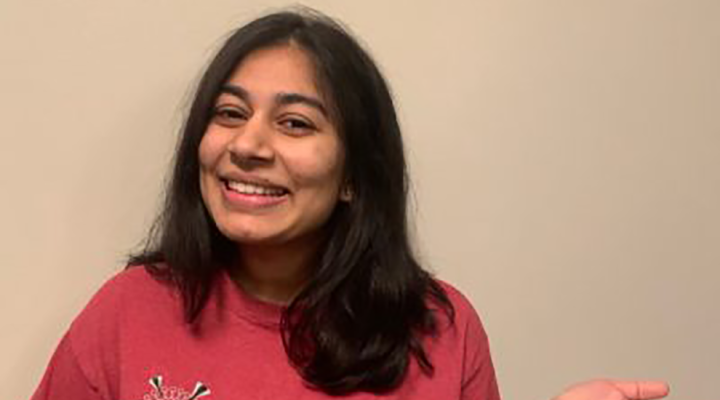 NSF GRFP recipient Ambika Pachaury is a third-year doctoral student in biomedical engineering from Noida, India. She studies the interactions between the SARS-CoV-2 spike protein and the membrane components of cells under the guidance of Susan Daniel. Read more about Combining virology, membrane biochemistry, and biophysics to understand how SARS CoV-2 interacts with cells. 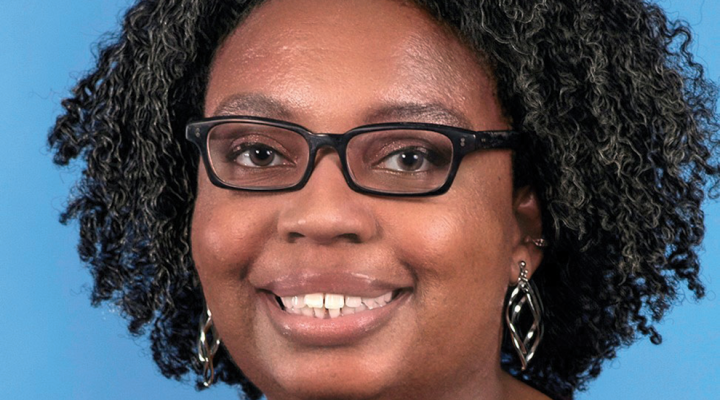 Erica Pratt's doctoral work in Dr. Brian Kirby's lab focused on investigating circulating tumor cells (CTCs) in the peripheral blood system of patients with solid tumors and how these cells can be used as a noninvasive tumor surrogate, and as prognostic biomarkers for survival in advanced disease. Read more about Erica D. Pratt, Ph.D. 2015