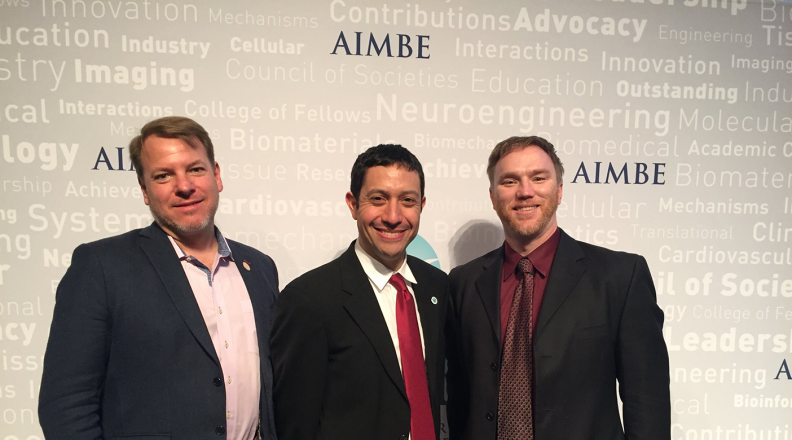 Drs. Butcher, Hernandez, and Schaffer, were nominated, reviewed, and elected by peers and members of the College of Fellows for the following: 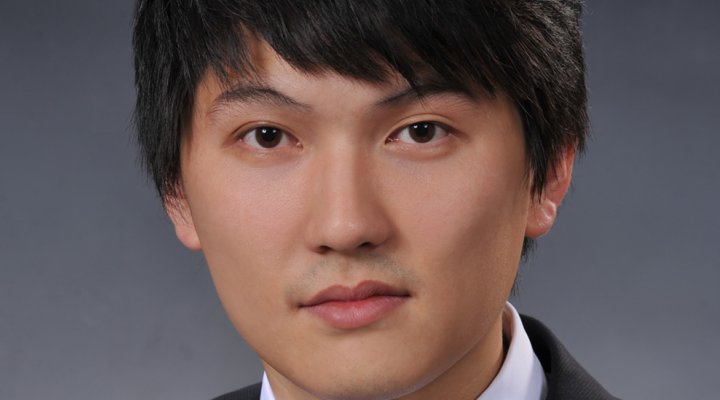 A postdoctoral fellow in the Butcher Lab, Mingkun Wang, was recently awarded $136,236 from the American Heart Association (AHA). His project researching mechanical regulation of YAP/TAZ activity was one of eight in the nation to receive this award. Read more about Butcher Lab postdoc Mingkun Wang awarded funding for congenital heart defect research

A new study identifies the mechanism for tolerance to penicillin and related antibiotics in bacteria, findings that could lead to new therapies that boost the effectiveness of these treatments. Read more about Antibiotic tolerance study paves way for new treatments 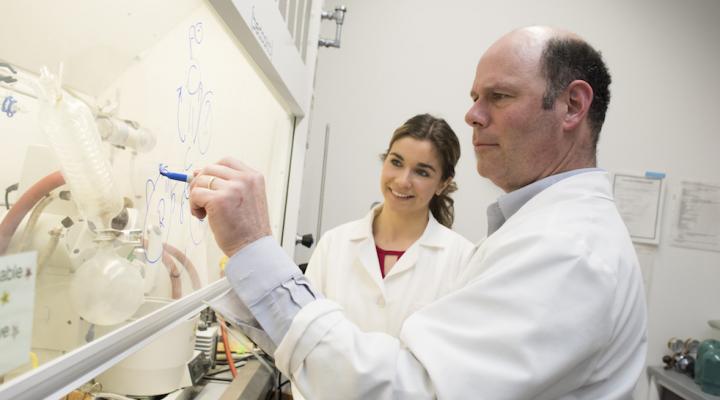