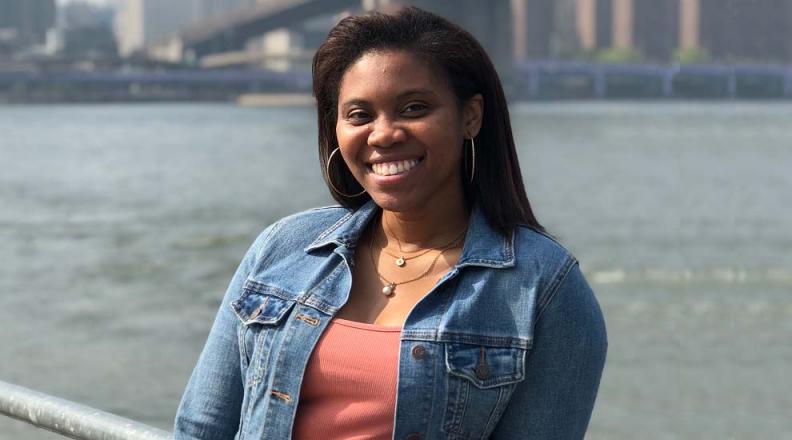 When Tibra Wheeler was a young girl, her mom would set her up with Hooked on Phonics to help strengthen her reading skills. “Then one day she came home with Hooked on Math,” says Wheeler, “and I never went back to phonics. It was just math and science from that point on.” By the time Wheeler got to ninth grade, she was already two full years ahead of the math curriculum at her high school.

Along with her strong interest in math and science, Wheeler played guard on a basketball team that won two regional crowns. When it came time to think about college, she was pretty sure she wanted to go to the University of North Carolina to be a Tar Heel. “I grew up in coastal South Carolina,” says Wheeler, “and I knew I wanted to be far away from home for college so I could go and have my own experience. But then I went to visit Chapel Hill and it just didn’t click. I could tell it was not the place for me.”

Ironically, at about the same time as the Chapel Hill visit, Wheeler had the opportunity to spend four days on the campus of the University of South Carolina---not very far from her home. “By the time that Summer Seniors program was over,” says Wheeler, “I had fallen in love with U.S.C. and that is where I went.”

Inspired by her younger brother’s then-recent diagnosis with Juvenile Idiopathic Arthritis (JIA), Wheeler majored in biomedical engineering and earned her bachelor’s degree in 2016. “It took a long time for my brother to find out what was going on with his legs,” says Wheeler. “I wanted to create something that people might be able to use more easily to diagnose and treat medical issues.”

While she was an undergraduate, Wheeler spent two summers as a research assistant in Dr. Peter Kofinas’s lab in the Fischell Bioengineering Department at the University of Maryland. Her experiences in that lab helped Wheeler decide on her next steps. “My first summer there I worked with a fifth-year grad student, Adam Behrens, and had a small polymer functionalization project that was just right. I learned a lot of lab skills and really loved it,” she says. “The next summer I worked with a first-year grad student, Leo Torres. While we worked, he helped me sort through the question of where I should apply for grad school and what to look for in grad school programs.”

Wheeler applied to Cornell, though it did not start out at the top of her list. “It’s cold; it’s far from home; and there’s no Chick-fil-A in Ithaca,” says Wheeler with a smile, as she explains how she ended up in the Nancy E. and Peter C. Meinig School of Biomedical Engineering (BME) at Cornell. “But then I visited and Belinda Floyd, the Graduate Field Assistant, was so helpful in so many ways. Before I even got to campus she helped talk me through a flight cancellation in Philly. She paired me up with Monet Roberts, a BME Ph.D. student who helped to move Cornell toward the top of my list. Monet gave me keen insight from the perspective of a minority female student in STEM, and still to this day remains a big part of my experience and is one of my best friends.”

Wheeler found everyone in the Meinig School to be happy. “It was clear that they all liked each other and got along and were actually enjoying their time at Cornell—that’s not always true everywhere else.” says Wheeler. “It came down to two schools, and the visit really sold me on Cornell.”

At Cornell, Wheeler quickly found a home in the Immunotherapy and Cell Engineering Laboratory (ICEL) of Assistant Professor Ankur Singh. (She is co-advised by the Director of the Meinig School, Marjolein van der Meulen, the Swanson Professor of Biomedical Engineering.) Wheeler’s work focuses on using hydrogels to deliver therapeutics directly to the knee joint of those suffering from osteoarthritis. Before this treatment approach can be widely adopted, researchers need to know more about its effectiveness.

“We have found that our injectable inflammation-responsive hydrogel is effective for attenuating the symptoms of load-induced osteoarthritis, “ says Wheeler. “The hydrogel we use is already well-established, so I am focusing on discovering what the correct type and amount of therapeutic would be.” Wheeler recently presented her work at the 2019 Society for Biomaterials Meeting and Exposition in Seattle and the 2019 Orthopaedic Research Society Annual Meeting in Austin. She and her co-authors have deemed these hydrogels “Mechanical Pillows” in their recent publication in Regenerative Biomaterials.

In addition to her research, Wheeler has been an active member of Cornell’s Black Graduate and Professional Student Association (BGPSA). “BGPSA has been such a big part of my Cornell experience,” says Wheeler. “I have really found my family there.” Wheeler also made a point of saying how supportive the Diversity Programs in Engineering (DPE) Office and the Graduate School’s Office of Inclusion and Student Engagement (OISE) have been.

When she is not working with hydrogels, you can find Wheeler racking up points and assists on her hugely successful mixed-gender intramural basketball team, who were undefeated champions in their most recent season.

Read more in this Graduate School Spotlight on Tibra. 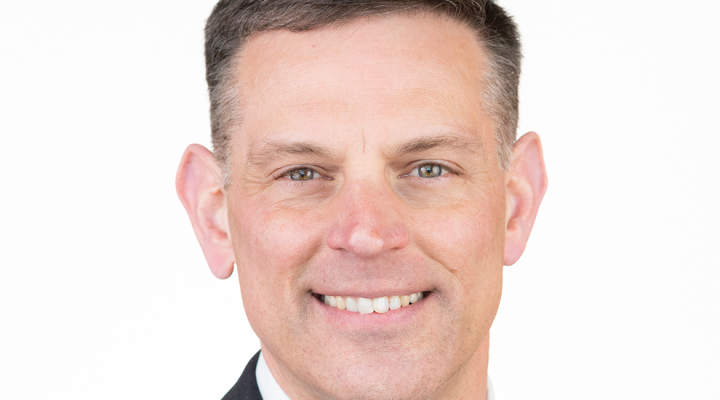 As director of administration, Tony Roach works with faculty and staff to direct business operations for the Meinig School and its associated programs and engineering research centers. Read more about Welcome Anthony (Tony) Roach! 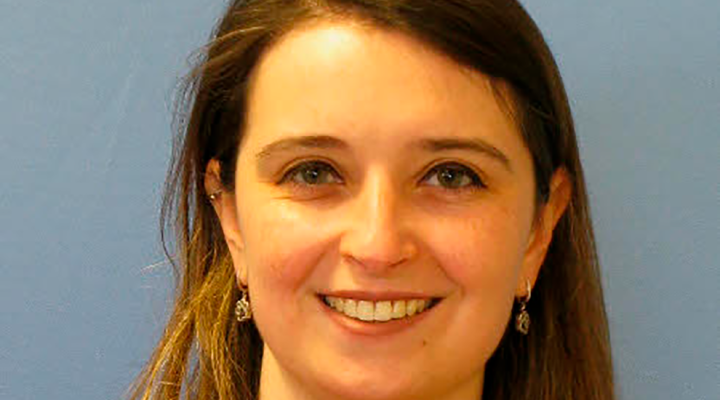 Working toward One Shot to Rule Them All

A Cornell undergraduate alum, postdoc Stephanie Curley returned to Cornell to work with Professor David Putnam on vaccine research. Read more about Working toward One Shot to Rule Them All 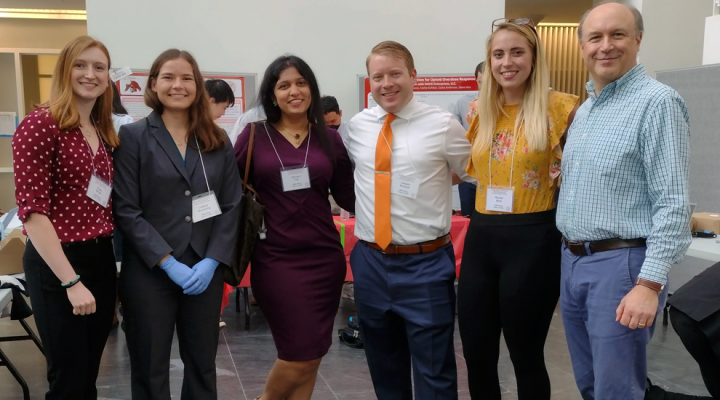