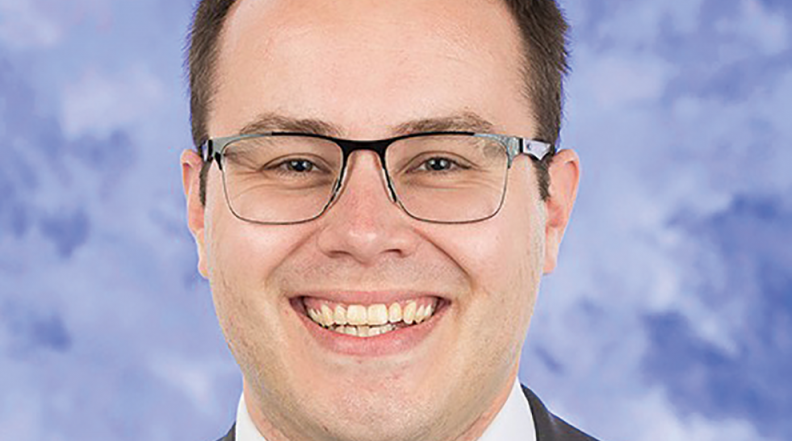 Scott Tucker graduated Cornell with a B.S. in biological engineering in 2010 and an M.Eng. in biomedical engineering in 2011. After graduation he worked as a research engineer at Hospital for Special Surgery in NYC for two years. Following that, he matriculated to the MSTP program at Penn State, where he completed a Ph.D. in engineering science and mechanics in 2019 and an M.D. in 2021. The flagship publication from his thesis work was featured on the cover of the November 2017 issue of the Journal of Orthopaedic Research.

During his training, Tucker also developed a patent for a total wrist arthroplasty and received grant funding from the PA state department of health to compare the basic biomechanics of the novel device to current industry standards. In 2018 he was awarded Penn State's Student Award for Excellence in Innovation, the Orthopaedic Research Society International Section for Fracture Repair poster award, the Daniel A. Notterman Physician Scientist Award, and the Penn State Pediatric Research Day Young Investigator Award.

Tucker volunteers as a mentor to the American Physician Scientist Association and as a science fair judge for the Pennsylvania Junior Academy of Science and is now working as an orthopaedic surgery resident at Penn State. He is a proud husband and father of 2 young children, Molly (4) and Will (7 mos.). 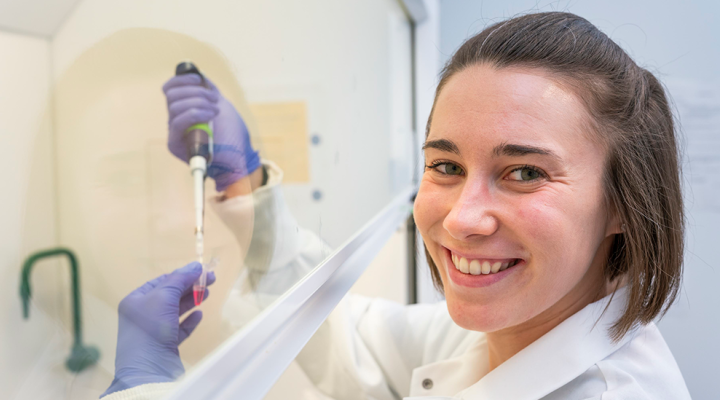 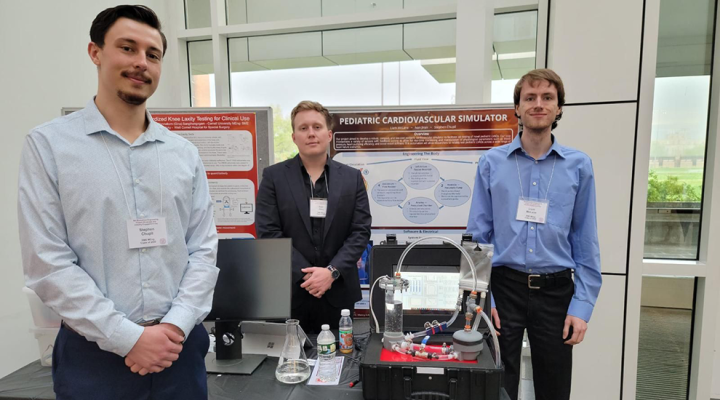 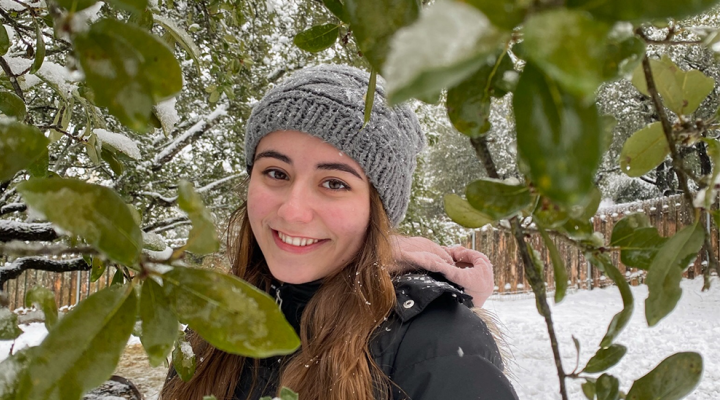