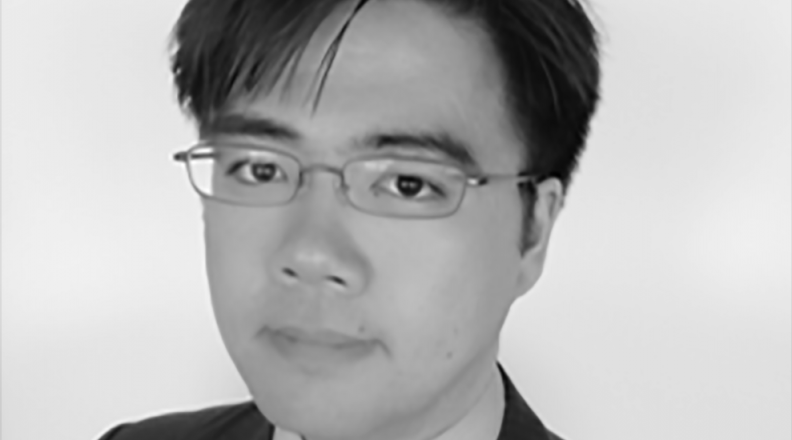 Keigo Kawaji completed his Ph.D. in 2012 at the Cornell MRI Laboratory group at the Weill Cornell campus under the mentorship of Yi Wang (Thesis Advisor) and Martin Prince (Clinical Mentor). After a postdoc in BIDMC-Harvard in Boston in 2013, he joined the research staff at the University of Chicago Medical Center's Cardiac Imaging Center in 2014. Here, Dr. Kawaji helped establish the technical arm of the Cardiovascular Magnetic Resonance Imaging program as one of the very first staff-scientist appointees at the UofC Medical Center. With support from key collaborators in cardiology, radiology (brain MRI), and surgery (cardiothoracic surgery), he served in several key early-career investigator roles including principal investigator (PI) for several pilot awards that he successfully secured, co-PI for both industry and multi-center trial awards, and also as a co-investigator for several AHA and NIH awards.

In January 2018, Dr. Kawaji transitioned his primary affiliation to a tenure-track position in the BME Department at the nearby Illinois Institute of Technology (IIT)—an engineering school without direct hospital affiliation—where he now leads an effort through his joint appointment with UofC Medical Center to establish his research program in Magnetic Resonance Technology Discovery, or the MRTD Lab. MRTD's goals are: to bridge engineering at IIT with medicine at UofC and to disseminate the art of developing, validating, and clinically translating novel technologies for MRI systems. Specifically, Dr. Kawaji’s research focuses on the technical development of novel MR-based quantitative biomarkers using the next-generation MRI instrumentation. 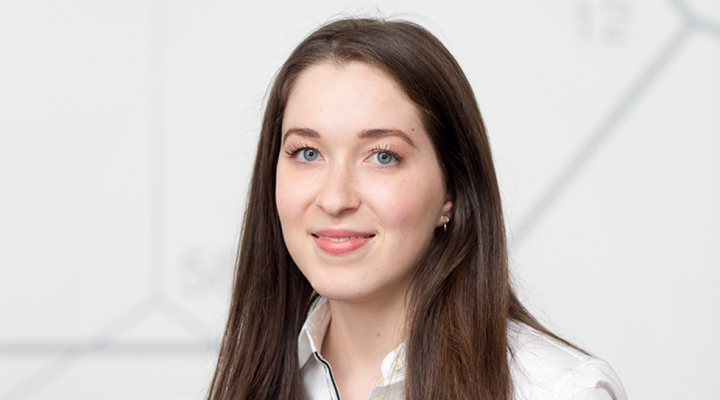 "I chose Cornell for its BME M.Eng. program, which encourages a breadth of coursework, multiple “tracks”/emphases, and has a focus on innovation, supported by renowned faculty and researchers." Read more about Kristin Brune, M.Eng. 2018 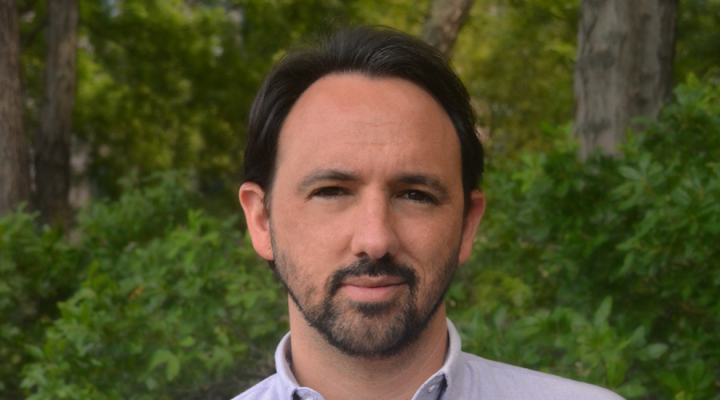 Miller was recruited by the world's largest hedge fund, Bridgewater Associates, in 2015 and accepted a position in investment research in 2016 while simultaneously completing his dissertation. In 2020, Miller left Bridgewater Associates and is focusing on his entrepreneurial endeavors. Read more about Joseph Miller, Ph.D. 2018 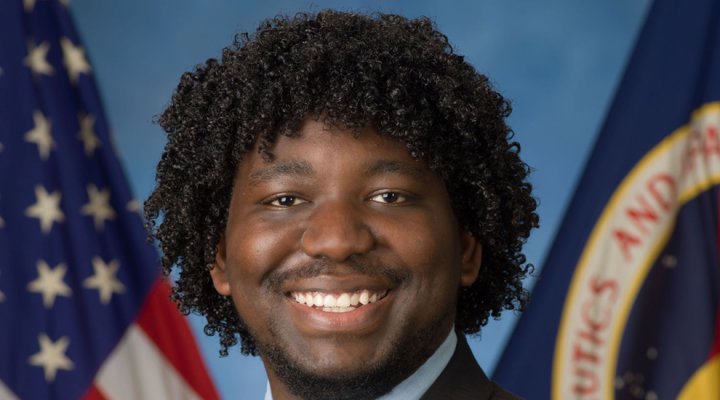 As a BME flight controller for NASA, Marburgh works with a team of surgeons to ensure that crew health is maintained. This involves helping to remotely guide onboard medical exams, planning and executing maintenance activities on exercise hardware, and collaborating with international partners from Japan, Europe, Russia, and Canada to ensure requirements are met. Read more about Alex Marburgh, B.S. 2018