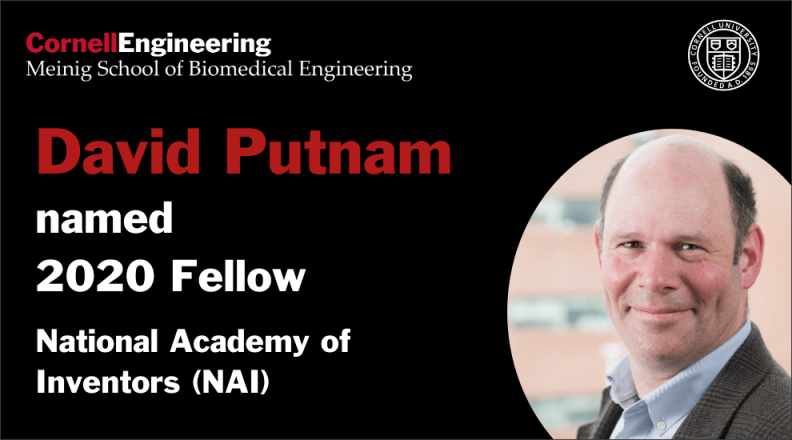 Cornell Professor David Putnam has been named a Fellow of the National Academy of Inventors (NAI), the organization announced on December 8, 2020.

The NAI Fellows Program highlights academic inventors who have demonstrated a spirit of innovation in creating or facilitating outstanding inventions that have made a tangible impact on quality of life, economic development and the welfare of society. Election to NAI Fellow is the highest professional distinction accorded solely to academic inventors. To date, NAI Fellows hold more than 42,700 issued U.S. patents, which have generated over 13,000 licensed technologies and companies, and created more than 36 million jobs. In addition, over $2.2 trillion in revenue has been generated based on NAI Fellow discoveries.

The 2020 Fellow class represents 115 research universities and governmental and non-profit research institutes worldwide. They collectively hold over 4,700 issued U.S. patents. Among the 2020 Fellows are 24 recipients of the National Academies of Sciences, Engineering, and Medicine, six recipients of the American Academy of Arts & Sciences, and two Nobel Laureates, as well as other honors and distinctions. Their collective body of research covers a range of scientific disciplines including biomedical engineering, computer engineering, materials science, and physics.

The class of Fellows will be inducted at the 2021 Fellows Induction Ceremony at the Tenth Annual Meeting of the National Academy of Inventors this June in Tampa, Florida.

The complete list of NAI Fellows is available on the here.

David Putnam is a Professor in the Meinig School of Biomedical Engineering and the Smith School of Chemical and Biomolecular Engineering at Cornell. Prior to joining the engineering faculty, he was an NIH postdoctoral fellow in the Department of Chemical Engineering at MIT in the laboratory of Professor Robert Langer. From 2000 until 2002, he held a joint appointment MIT and as a Scientific co-Founder of a start-up company, TransForm Pharmaceuticals, Inc., which was acquired by Johnson & Johnson in March, 2005. In 2008-2009 he was an Entrepreneur-in-Residence at PureTech Ventures in Boston, MA where he focused on emerging technologies in the field of drug delivery. He is currently a member of seven Editorial Advisory Boards including Pharmaceutical Research, Journal of Controlled Release, Analytical Biochemistry and Experimental Biology and Medicine. His funding sources include NIH, NSF, the Coulter Foundation and the Department of Defense. He is a Fellow of AIMBE (reserved for the top 2% of Biomedical Engineers in the United States) and the Coulter Foundation.

About the National Academy of Inventors
The National Academy of Inventors is a member organization comprising U.S. and international universities, and governmental and non-profit research institutes, with over 4,000 individual inventor members and Fellows spanning more than 250 institutions worldwide. It was founded in 2010 to recognize and encourage inventors with patents issued from the United States Patent and Trademark Office (USPTO), enhance the visibility of academic technology and innovation, encourage the disclosure of intellectual property, educate and mentor innovative students, and translate the inventions of its members to benefit society. The NAI has a close collaborative relationship with the USPTO and is one of three honorific organizations, along with the National Medals and National Inventors Hall of Fame, working closely with the USPTO on many discovery and innovation support initiatives. The NAI publishes the multidisciplinary journal, Technology and Innovation. www.academyofinventors.org 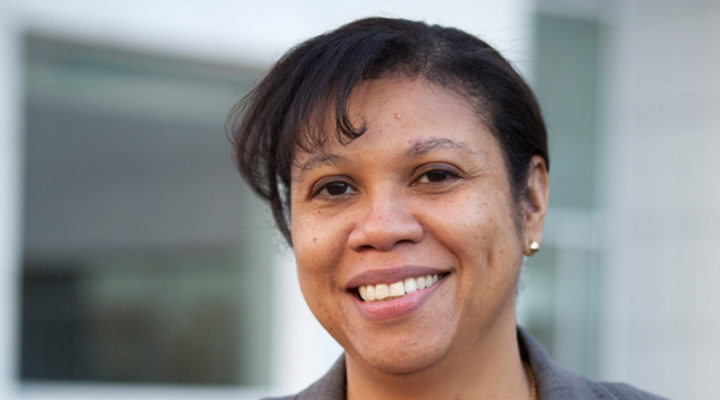 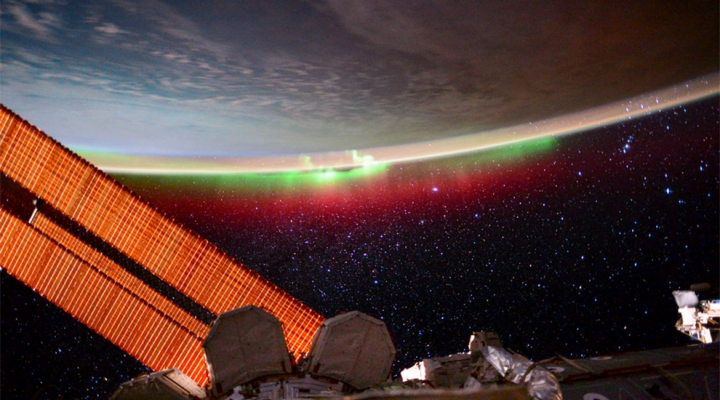 Iwijn De Vlaminck a collaborator on study about the effect of spaceflight on the body's stress response. Read more about Studies offer tips on lessening spaceflight-related risk 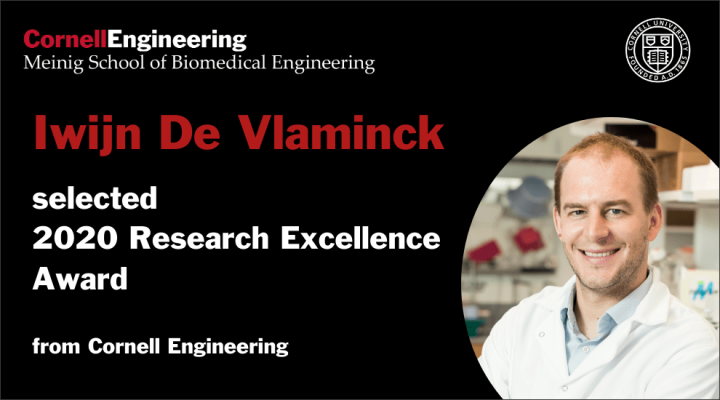