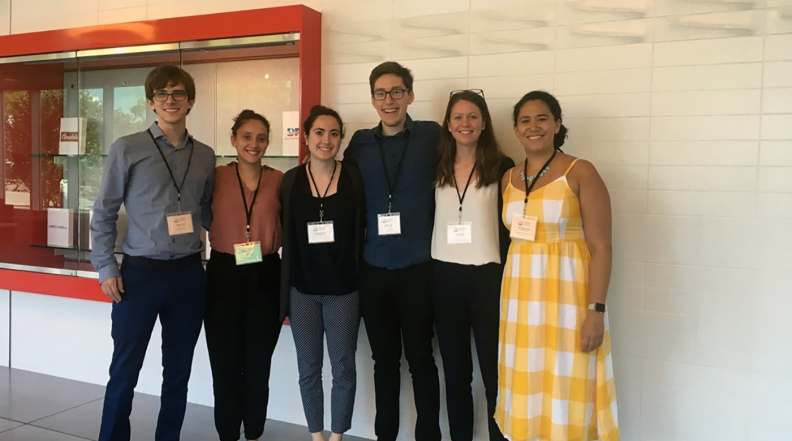 The first ComSciCon NY, formerly ComSciCon Cornell, was held at Cornell University August 2-3, 2019. The event consisted of a variety of panels on themes such as social media, science policy, podcasts, storytelling, outreach and extension, and citizen science. Panelists were invited speakers from a variety of locations near Ithaca, such as New York City, Washington D.C., Long Island and Cambridge, MA, and attendees traveled from from Buffalo, Syracuse, Binghamton, New York City and Ithaca for the extraordinary opportunity to network, improve science communication skills and learn from experts in careers beyond academia.

From the Meinig School, Nancy Ruiz, a Ph.D. student in the Schaffer-Nishimura lab, served as an organizer of the ComSciCon NY event. Charlie Heinke, a rising third year Ph.D. student in Ben Cosgrove’s Lab, served as a panelist in the storytelling workshop due to his work on the Science Blender podcast. Ana Maria Porras, a postdoctoral fellow in Ilana Brito’s lab, served as a panelist on social media, and Ph.D. students Joseph Long, Brittany Schutrum and Rebecca Irwin attended for the opportunity to interact and learn from leading experts in the field of science communication and policy.

"The hands-on and feedback-driven nature of ComSciCon was invaluable to improving communication of my research as well as exploring ways to communicate science to a broader audience,” said Meinig School Ph.D. student Joseph Long of the event. “The workshop was extremely beneficial to my career because it opened doors for me to advocate for myself as a scientist and to develop tools necessary to communicate effectively my career goals and scientific discoveries to targeted audiences. I especially enjoyed developing a mock podcast, because it forced me to think how our lives as scientists and the topics we investigate can be used to make a compelling and persuasive story. Overall, ComSciCon provides scientists with the tools necessary to think critically about the stories they want to tell and who they should be telling them to."

ComSciCon, a series of workshops focusing on improving communication of complex and technical concepts organized by graduate students for graduate students, was first held in 2013 in Cambridge, MA. In subsequent years, students from across the US adapted the format for events held in different cities across North America. Each year, a flagship workshop at a national level is held in a major US city while franchise programs are held at other locations such as Canada, Atlanta, Chicago, Houston, Michigan, and most recently, New York.

The ComSciCon workshops are characterized by 1-minute-long speeches called “pop talks” in which students pitch their research to a general audience with live feedback, and the production of an original piece of science writing. For the past five years, ComSciCon NY was called ComSciCon Cornell, and most attendees and organizers were Cornell students. This year, however, organizers re-branded the workshop to make it more inclusive and accessible to people around NY State, and the organizing committee comprised of eight students from Cornell, Binghamton and SUNY ESF.

If you are interested in participating as an organizer, stay tuned for recruitment e-mails. 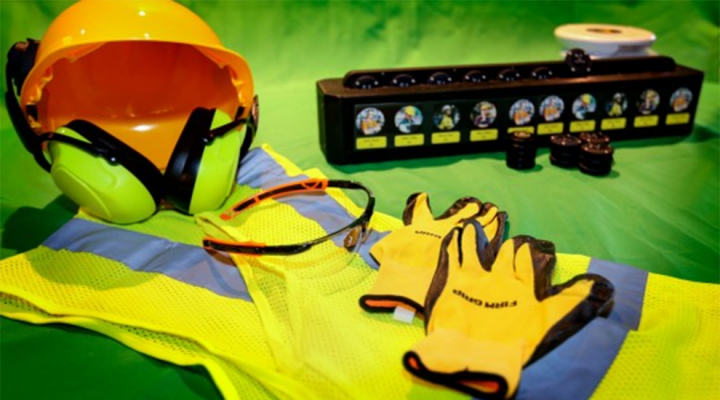 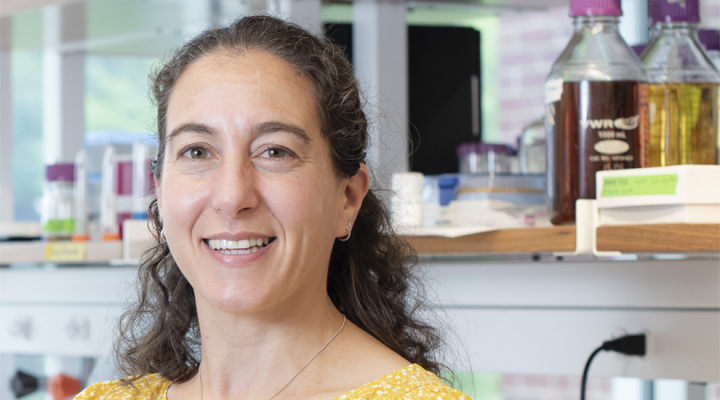 Research will investigate effects of bacteria in the gut on the immune system of lupus patients, to help identify new markers of lupus that could serve as targets for treatment and possibly diagnosis. Read more about Prof. Brito receives inaugural award for lupus research